Buses Worldwide magazine is published Quarterly. It contains a mixture of articles and news on buses and bus fleets around the world.

Issue 216 starts with an editorial from our retiring News Editor Norman Bartlett.

Mike Taylor has visited the kingdom of the Golden Dragon the Himalayan country of Bhutan. He gives an illustrated account of the public transport he found there.

Greg Travers travelled to the centre of Australia and reports on the tourist coaches visiting the area around Uluru (Ayres Rock) with photographs from visits between 1997 and 2019.

Mike Taylor made his way to the Polish city of Poznan and found it was a city full of pleasant surprises. He found fleets of 393 Trams and 328 buses of various makes and types serving the city .

Simon Brown also went to Poznan and photographed the suburban operators in and around the city. His article shows us what he found.

Malcolm Chase went on a cruise and one the ports he visited was Klaipeda, Lithuania. His report shows us what he found during the day he was there.

Clive D’eath takes a look a the Renault Tracer and asks was it an ugly duckling? He describes it history and photographs show it in service.

Bus Business Worldwide looks at the development of Technology within the industry, Bus Manufactures , Legislation and the Markets.

World News follows with updated from many countries over 33 pages.

There are book reviews on The street side Guide and The History of Urban Transport in Caen.

And for desert we finish with a look at the bus used by BUStoqué for an on board fine dining sightseeing tour around Paris.

BWW Covers through the years 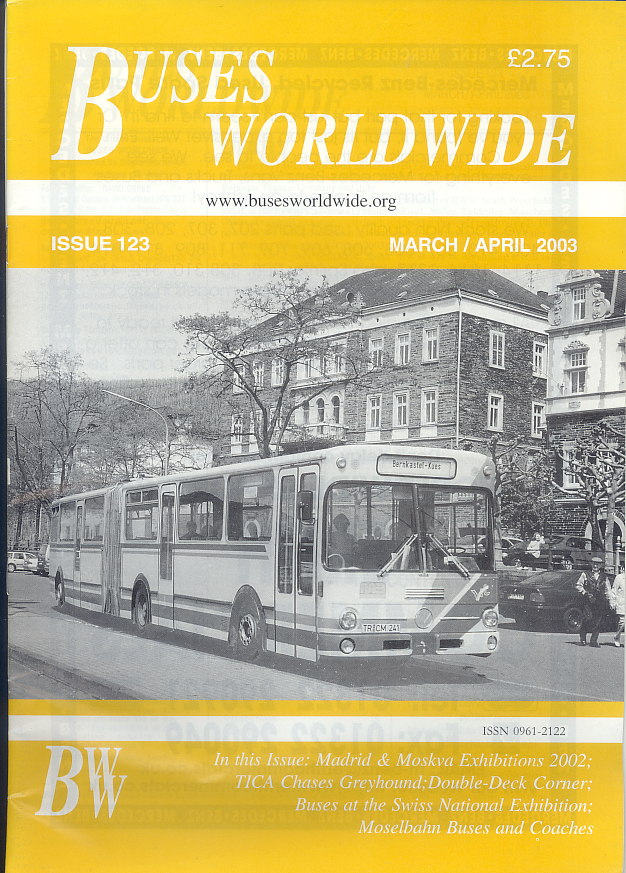 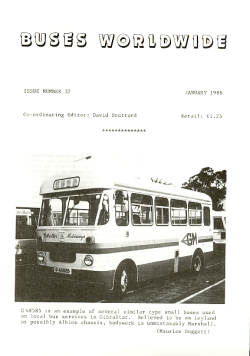 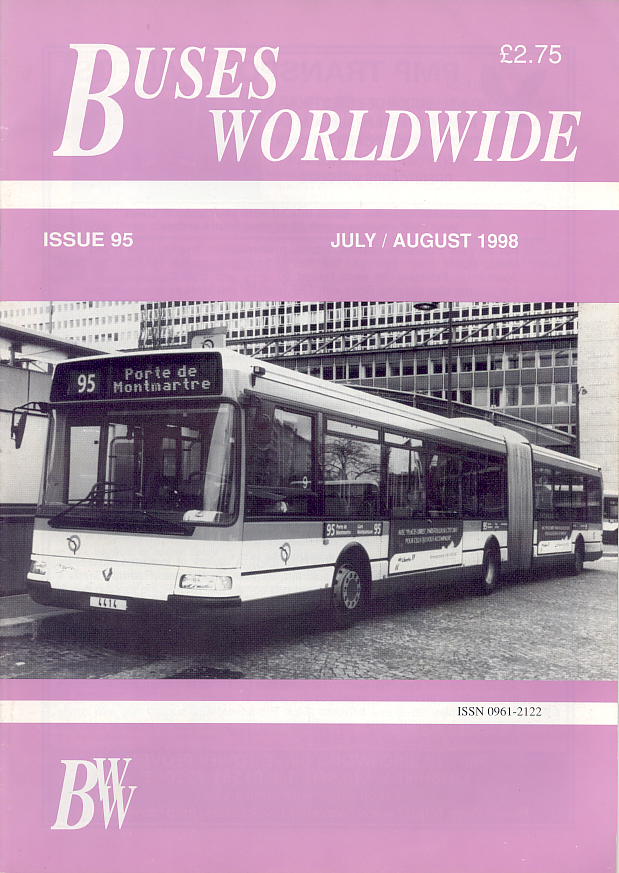 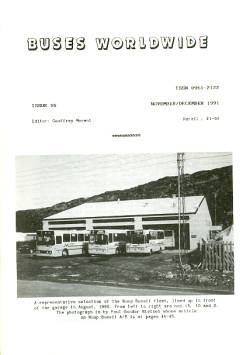 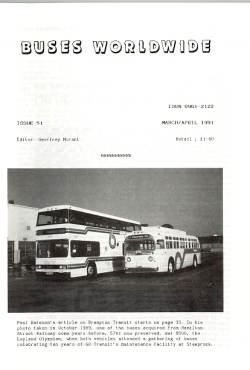 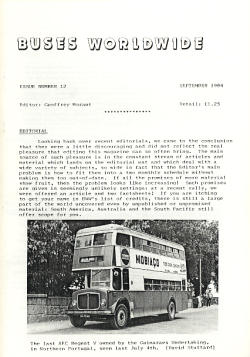 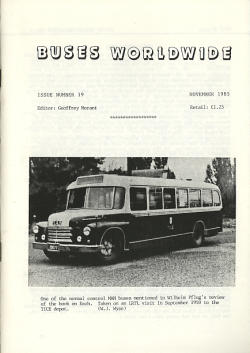 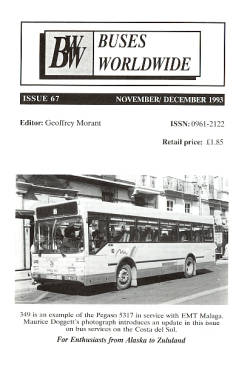 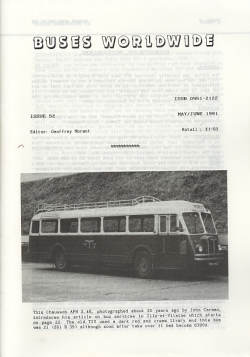 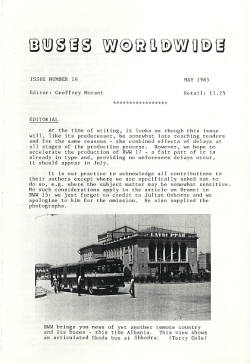 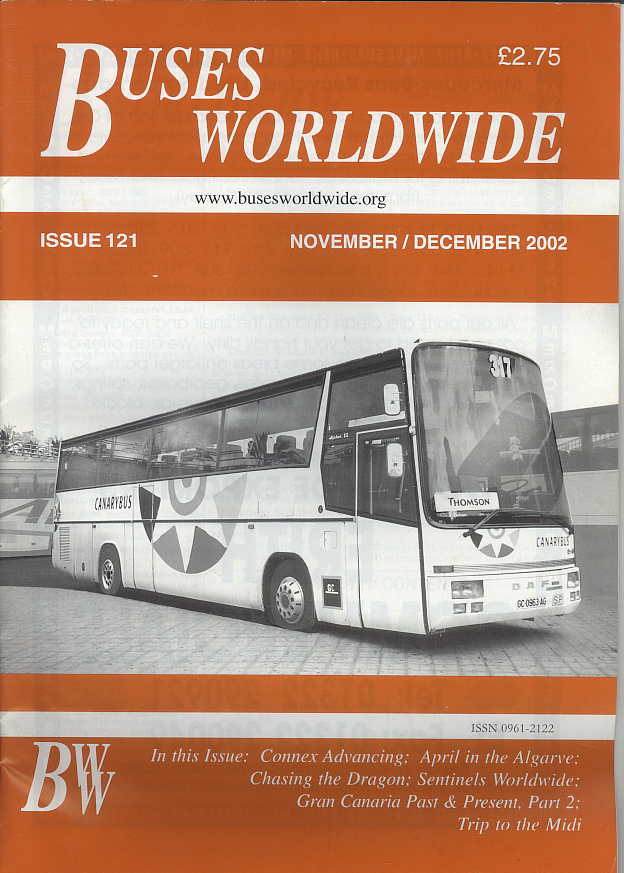 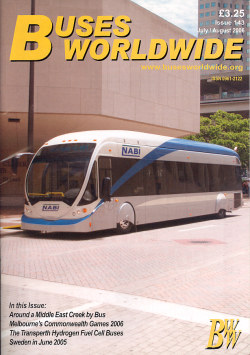 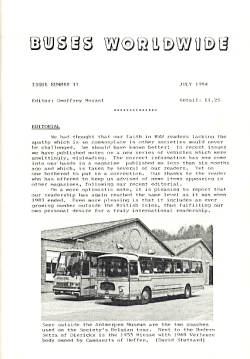 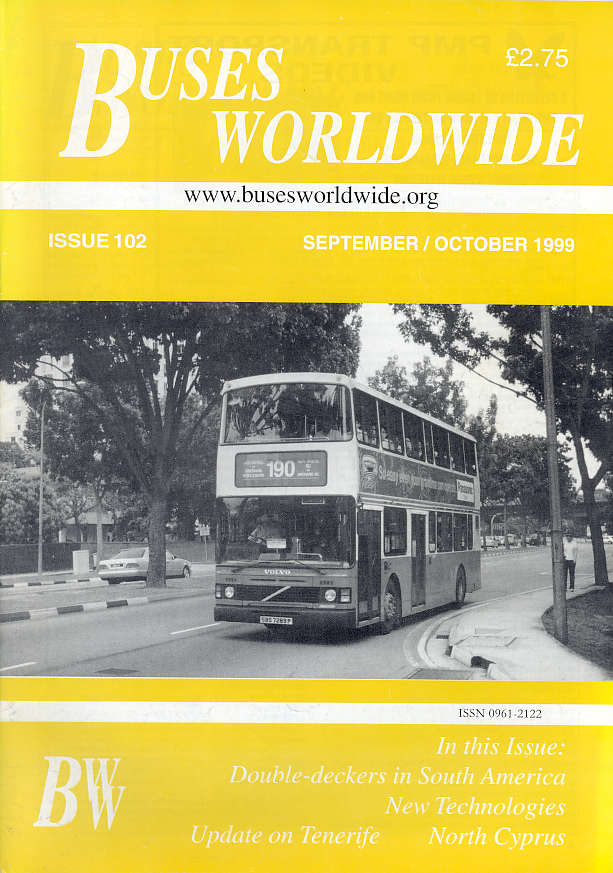 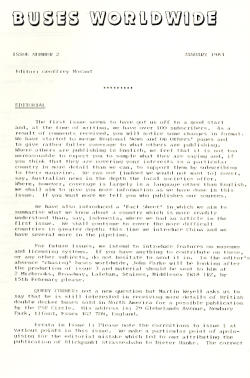 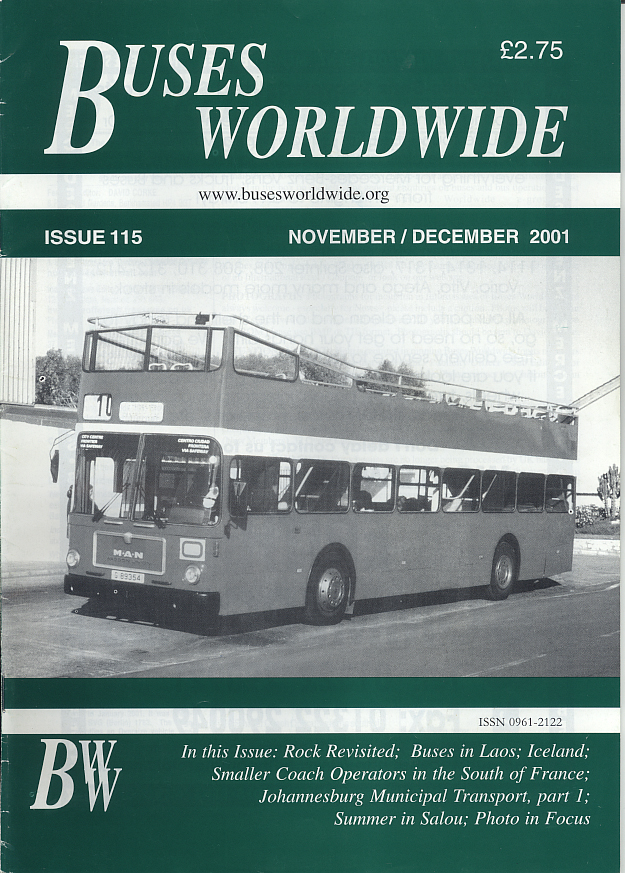 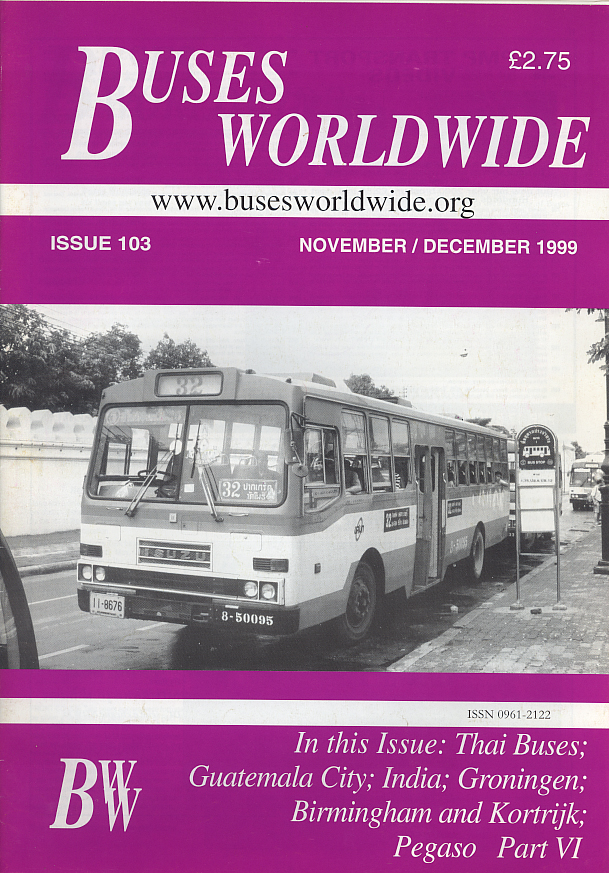 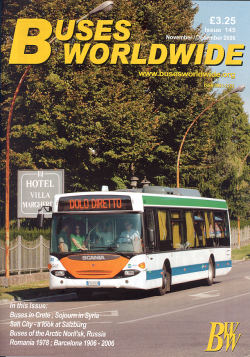 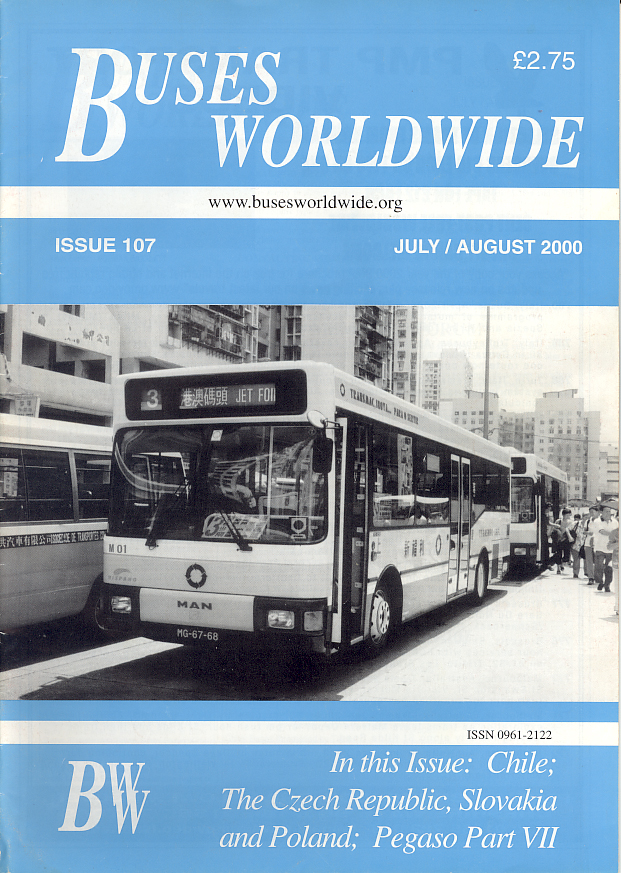 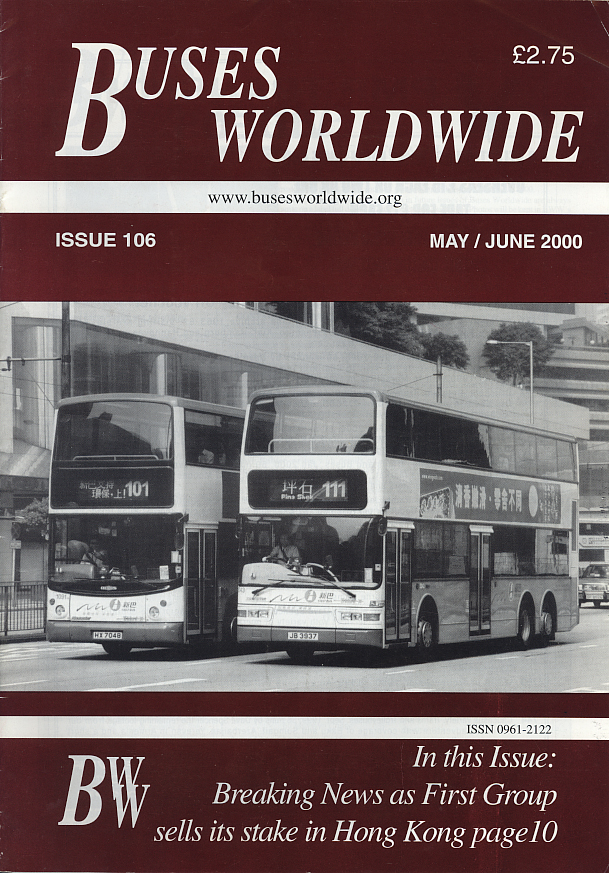